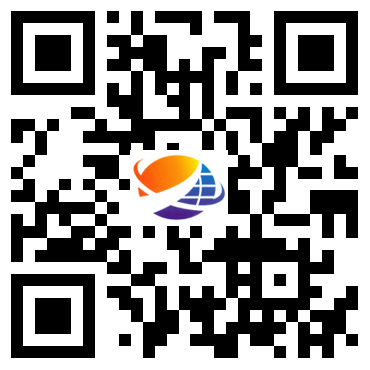 Home page
>
ABOUT US

Located in tourist resorts in China,XURI paper-plastic packaging Co.,Ltd. is on the north of Baiyangdian lake,which is called the pearl of North China. It's 120 kms from us to Beijing, and so does it to Tianjin. West neighbor Beijing-Hongkong-Macao expressway, east neighbor 106 federal highways, close neighbor Beijing-kowlon railway. And Baoding-Tianjin expressway throughout the county which we are in.we have been  focusing on the development，research and production of high barrier packaging materials.The company hasintroduced the advanced production line to apply coextrusion and high barrier memerane with seven-layer or nine-layer. With the memerane, we can offer thermophilic digestion film,stretch film, vacuum bag, cooking bag,Surlyn film(bag),meat preservative film(bag), aluminum foil bag,zippered bag, self-supporting bag,suction nozzle bag and other flexible package.Our customers are now throughout the country and Europe and the United States, Canada,Japan,Korea and the Philippines and so on. At the same time we have won wide praise.The company has taken the lead in passing the Certifications of QS(quality safety) and ISO9001 since 8th. Jan 2008.The company has taken the AAA degree for credit rating which is identified by CPPIA(China Plastics Processing Industry Association).We also have taken part in the three professional committees of zongzi, fry goods,and baking in CNFIA (China National Food Industry Association) as the governing units.

The Company Manufactures seven-layer or nine-layer high barrier packaging material,which is made in one coextrusion by using eco-friendly materials,as EVOH,PA,PET,PP and PE.It has good barrier property like metal,yet there's no shortcoming like metal which is easily corroded by acid, alkali and sulphur. It has the transparency like glass,yet it overcome the fragile limitations.It has the light property like paper,yet it doesn't easily become damp like paper.Of course,it has all the functions as normal plastic film too.Dry composite vacuum packaging and the seven-layer, nine-layer coextrusion packaging, no doubt, have the similar effect, but the only fly in the ointment is that they are easy to be infiltrated and polluted by salty, spicy, acid, alkali and solvents, which are from the goods inside or the factors outside. It will make the composite glue decompose and cause a variety of quality problems. As composite glue contains benzene and ketone, esters of solvent residual matters which cannot completely volatile ,it will destroy the essence and flavor of your product . More seriously, the residue will do latent harm to people’s health. And the seven-layer, nine-layer coextrusion high barrier packaging is environmental protection packing and repeated used. What’s more ,waste treatment will not produce any pollution to the environment.
The seven-layer, nine-layer coextrusion high barrier packaging film series, can be used in printing, composite, aluminium, bag making, automatic packaging and hot stretch forming, etc. Because of its superior performance, it is widely used in many areas like food, medicine, machinery, chemical, clothing, civil or military, cosmetics, asepsis packing, liquid packaging, pesticide, the balloon film and so on. We can offer better barrier property and extend the shelf life of your products. 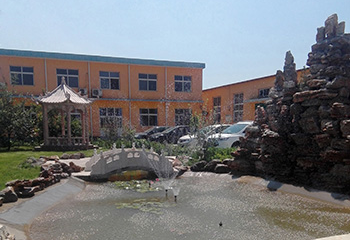 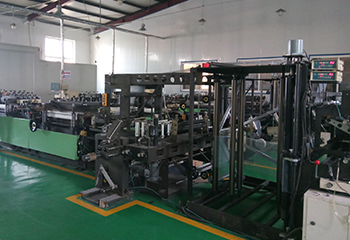 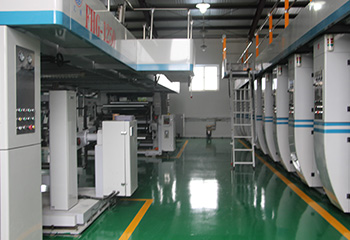